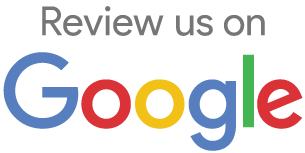 In 1962, Dennis Wanklyn took over operations from Albert.  After taking over, Dennis has grown the company to service more than 2,500 customers and more areas than before.

In 2008, Dennis’ youngest son, Zach Wanklyn, joined the family business. His background previously was in HVAC and he decided to leave that field of work to come to work for Wanklyn Oil.  He primarily helps with sales and service.  He helps set tanks, trench lines and runs service calls.  Zach handles the Beattie, Marysville, Onaga, Frankfort, Vermillion, Blue Rapids, Wheaton and Blaine areas.

Have a project for us?

No matter where you are at in our service area, we can get you the fuel you need to get your job done.
Contact Us Today!
Schedule a Service
Go to Top